Congratulations to our Editorial, Design and Production department for receiving six awards in the 2009 American Association of University Presses Book, Jacket, and Journal Show competition.

This annual competition honors design and production teams whose work furthers a tradition of excellence in book design. The selected entries are featured in a traveling exhibit and a forthcoming catalog. Approximately 289 books, 292 jacket and cover designs, and seven journals were entered. From this pool the jurors chose fifty-three books, one journal, and thirty-six jackets and covers. The design blog FaceOut Books has an inside look at the judging process. 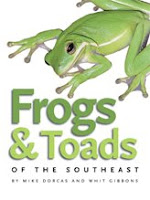 
Awards for covers and jackets: