The 45th annual ceremony was held in Los Angeles on Saturday, February 22. More information about the awards, including a list of all the winners, can be found here.


TURN ME LOOSE is a collection of poetry that speaks out on the life and loss of Medgar Evers. The book was published last May, for the 50th anniversary of his death. 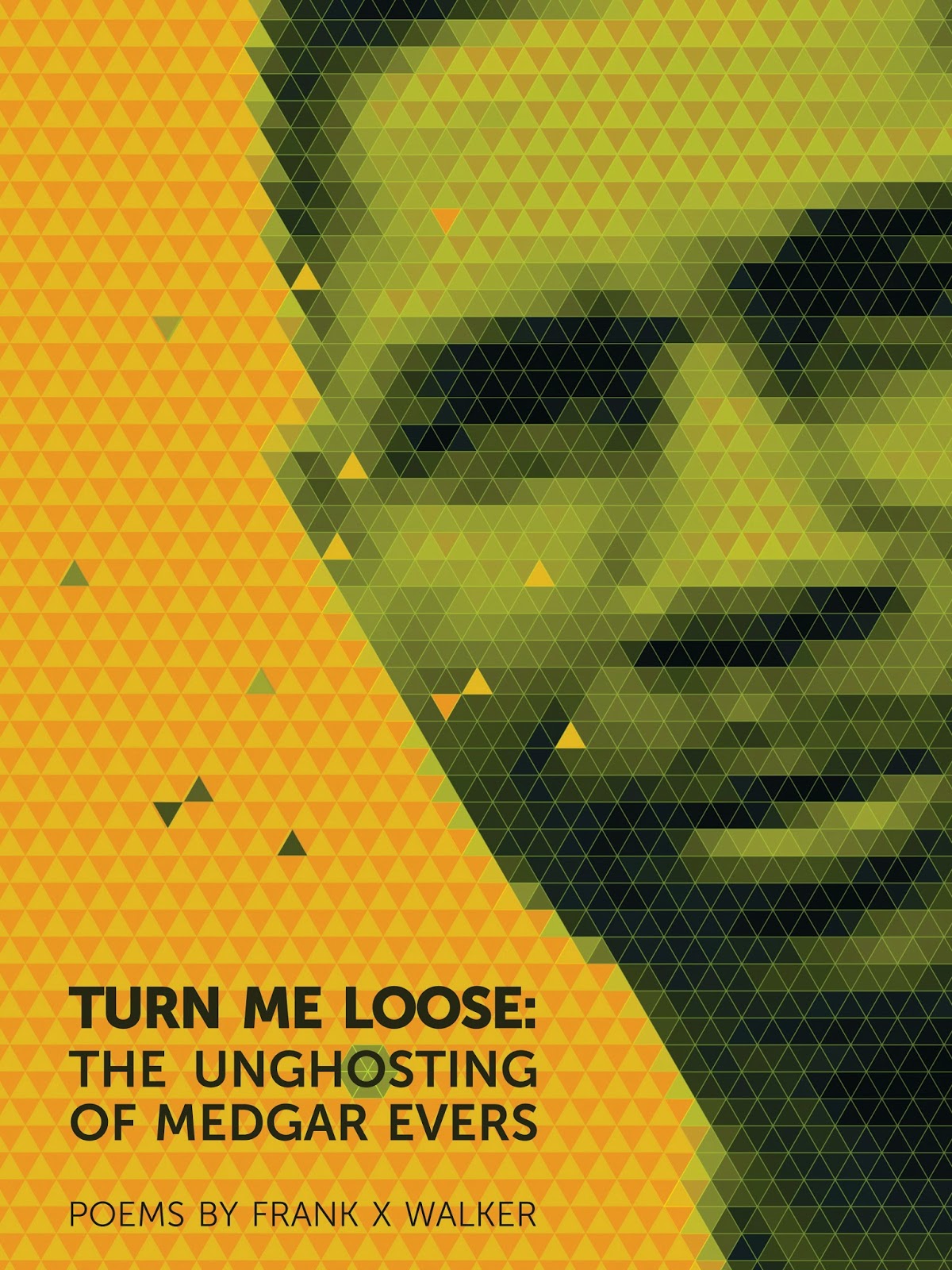 On June 12, 1963, Evers was assassinated in the driveway of his Mississippi home by white supremacist Byron De La Beckwith. The first NAACP field secretary for Mississippi, Evers's death was the first assassination of a high-ranking public figure in the civil rights movement. The poems in TURN ME LOOSE unleash the strong emotions both before and after the moment of assassination and take on the voices of Evers's widow, Myrlie; his brother, Charles; his assassin, Byron De La Beckwith; and each of De La Beckwith's two wives. Except for the book's title, "Turn me loose," which were his final words, Evers remains in this collection silent.
Posted by UGA Press at 2/24/2014 11:16:00 AM