When it comes to enslavement, Savannah had some patterns that are distinctive among other Southern cities, Harris says. For example, there were more women enslaved than men in Savannah.
“We’re not sure why,” Harris says. “It’s probably because of the necessity for the upkeep of houses in Savannah.
“Another thing Savannah has the distinction for is that we often think of large anonymous cities, but Savannah is fairly small and slaves lived in close proximity with their owners,” she says. “A smaller number of slaves living in close proximity to whites creates intimacy. However, that doesn’t mean it was easier for slaves in Savannah than in other cities.”


Kirkus Reviews calls AMERICAN AFTERLIFE "[i]ntriguing," since it provides readers with "eccentric swatches of everyday Americans grappling with the intricacies of death." 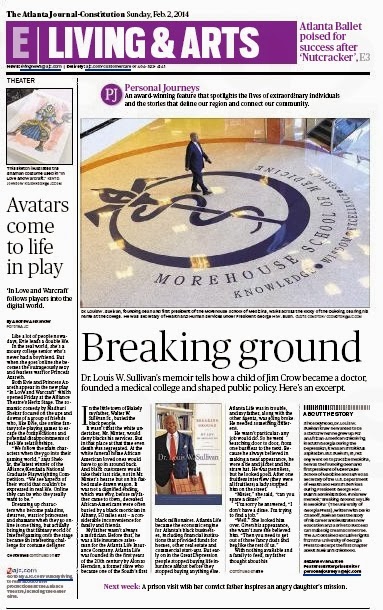 Dr. Louis W. Sullivan, BREAKING GROUND, was interviewed by Tavis Smiley for his radio program, the weekend of January 24. In case you missed it, listen to the podcast here.

BREAKING GROUND was featured in the February 2 edition of the Atlanta Journal-Constitution. The piece contained an excerpt from the first chapter of the book, as well as many photos of Dr. Sullivan. The article is available online. (Must have an AJC subscription to view.)

Library Journal reviews BREAKING GROUND, calling Dr. Sullivan "an engaging narrator as well as a passionate advocate for his beloved Morehouse and a variety of public health initiatives." This book "will entertain and inspire." 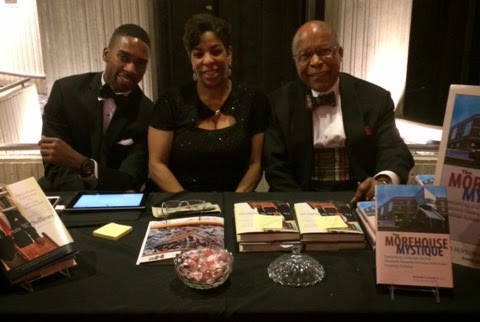 Among his many ongoing appearances, Dr. Sullivan  signed books at the Heritage Fund of Atlanta Medical Association 2014 Scholarship and Inaugural Ball on January 25. Here are some photos from that event. 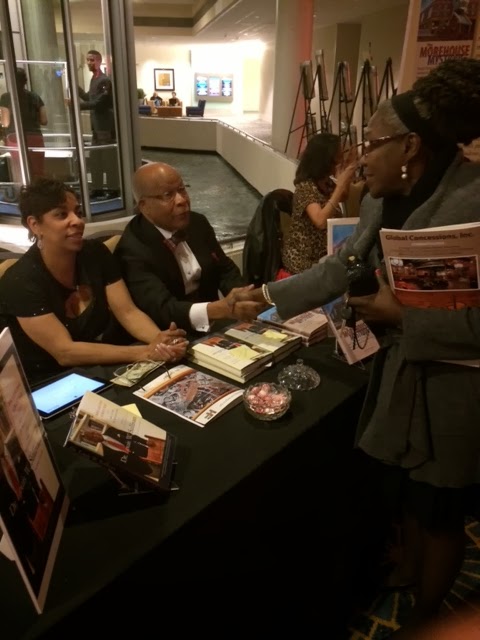 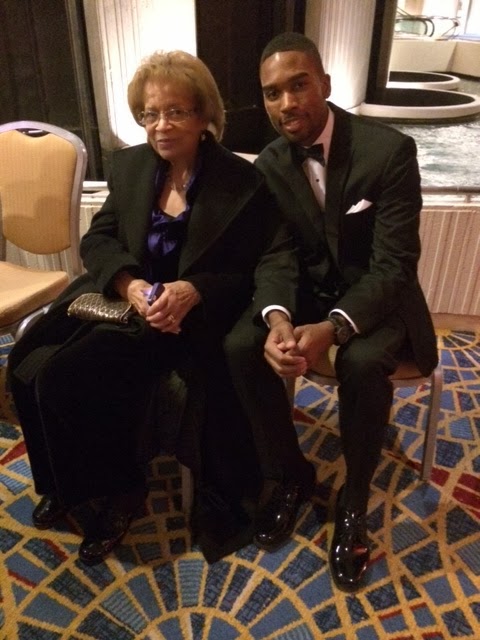 On February 1, the Georgia Museum of Art hosted the seventh Henry D. Green Symposium of the Decorative Arts. A few of our authors spoke at the event. Here are a few photos of the presenters, courtesy of our director, Lisa Bayer.
Posted by UGA Press at 2/05/2014 11:52:00 AM